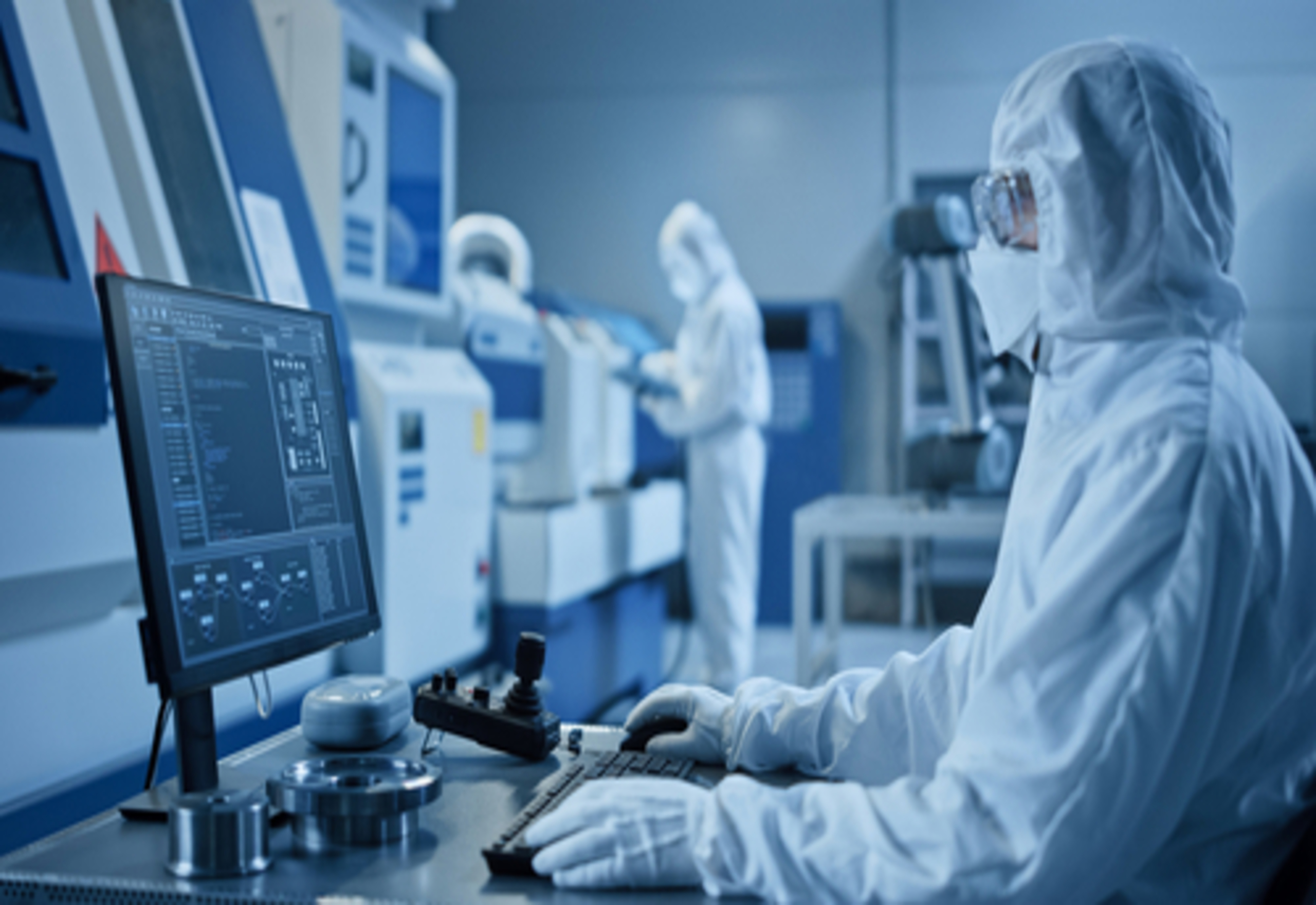 If someone were to ask you what the major cause of gas related injuries in the workplace is, would your answer be carbon monoxide poisoning?

What about exposure to ammonia, hydrogen chloride, carbon dioxide, hydrogen sulfide, or chlorine? Even though injuries are reported because of over exposure to these gases, oxygen deficiency continues to pose the largest overall health risk. Often referred to as the “silent killer”, oxygen depleted breathing air is the cause of numerous injuries and/or deaths on an annual basis. Breathing air oxygen can be depleted because of leakage of stored or piped inert gases such as nitrogen, helium, argon, carbon dioxide, sulfur hexafluoride, etc. These gases, as well as others, are often used in laboratories, fertility clinics, heat treating facilities, cryotherapy installations, shipyards, various manufacturing processes, MRI (magnetic resonance imaging) installations, research facilities, dry ice manufacturing facilities, and nuclear magnetic resonance spectroscopy (NMR) installations to mention a few. According to a recent paper released by OSHA (Occupational Safety and Health Administration) “oxygen can even be consumed by rusting metal, stored ripening fruits, drying paint, combustion, or bacterial activities.” so it’s not just leakage of inert gases that can be problematic. Breathing air contains essentially 20.9% oxygen by volume. If oxygen levels drop to 14-16%, individuals exposed to those levels may become disoriented and confused.  When a sustained exposure to oxygen levels of less than 10% takes place, fainting, convulsions, and death may result. The first line of protection to help prevent injury and/or death is the use of an oxygen deficiency monitor(s).

In a January 2016 report by the Center for Disease Control and Prevention (CDC), entitled, “Sudden Deaths Among Oil and Gas Extraction Workers Resulting from Oxygen Deficiency and Inhalation of Hydrocarbon Gases and Vapors — United States, January 2010–March 2015” the article cited the potential dangers associated with exposure of workers to oxygen depleted atmospheres. A study conducted from 2010 to 2015, reported nine deaths attributed to   workers who were attempting to measure and record liquid hydrocarbon levels in storage tanks. Access to the liquid hydrocarbon was through “thief” hatches (closable apertures on atmospheric tanks, used for accessing the contents of the tank). When workers climbed to the tops of the tanks to open the thief hatch, they were often exposed to significantly depleted oxygen levels due to displacement of oxygen by the hydrocarbon vapors.

Another example of a potential low oxygen safety hazard is in MRI (magnetic resonance imaging) facilities where significant volumes of liquid helium are used to cool the MRI’s magnets. If an unexpected magnet quench (liquid helium boils off abruptly) the helium gas released into the MRI room can quickly displace breathing air oxygen levels creating a hazardous, life-threatening condition. For some installations, the volume of stored helium can be as much as 700,000 liters.  Few industries are immune from the risks of oxygen depletion, particularly when inert gases are in use. For this reason, it is prudent to use oxygen deficiency monitors to help protect personnel.

The above examples help to illustrate that the use of inert and/or process gases in the workplace can pose a real and severe threat to the well-being of individuals unless proper precautions are taken. Alpha Omega Instruments has been providing solutions to the safety market for over 26 years offering a comprehensive line of oxygen deficiency monitors and alarms. 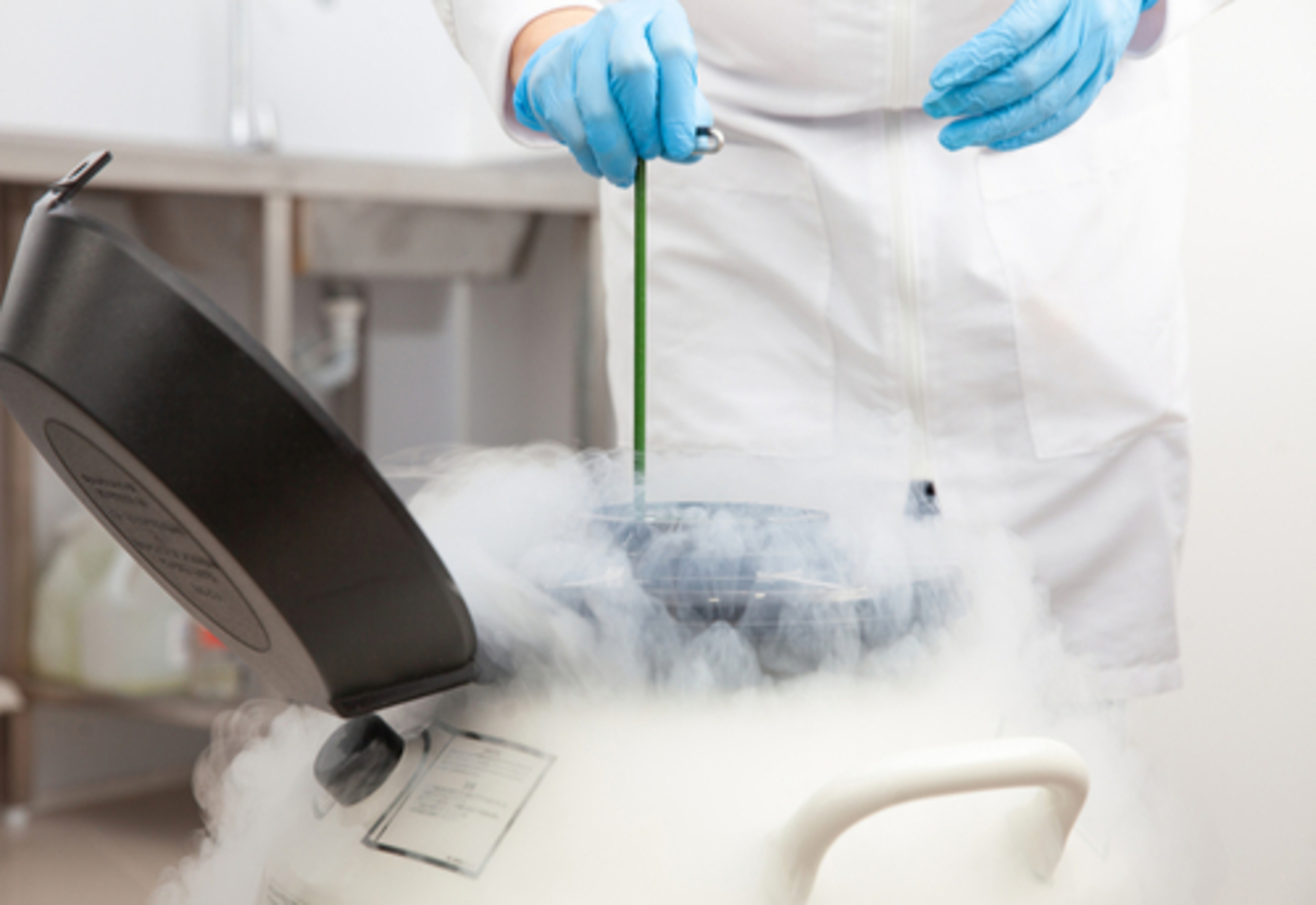 Cryogenic gases are normal atmospheric components which have been liquefied, separated and purified.

Although they may be supplied as a high-pressure gas, most are shipped to the customer in a liquid state and vaporized on site. The primary cryogenics are O2, N2, Ar, H2 and He are supplied in much smaller quantities.

Cryogenic gases are purchased for their particular properties. They may be used as an inert blanket, in a chemical reaction or as a catalyst. Due to this usage, they are sold in various degrees of purity. Moisture (H20) is obviously an impurity, although on a very small scale. Moisture levels will, typically, be in the 0-5 PPM range.

Due to the purity of the gas and cleanliness of the application, there are few problems with this application. The sensor should be in a bypass after the vaporizer and not directly in the flow. This will warm the sample and ensure that the flow past the sensor is not excessive.  Learn more on dew point measurement.

Selecting an Oxygen Monitor Sensor for a Glove Box Applications

Glove boxes, generally, are purged with N2, Ar or CDA to form an inert boundary. They are widely used in the semiconductor/electronic component metalworking, nuclear and crystal manufacturing industries.  Many glove box problems are unique. Gases and residual products can produce aggressive chemicals. In some instances, sensors have required bi-weekly recalibration and a 3–6-month replacement. Most glove box applications, however, are much easier with normal sensor lifetimes expected.

Sensors are normally installed directly into the box. Our preference is to mount the sensor in a sample cell on the discharge point (there is normally a continuous bleed on glove boxes) to minimize the chance of physical damage.  Learn more on oxygen monitor sensors.