If you are concerned over unsafe levels of oxygen explore a complete line of oxygen deficiency monitors. Our portfolio of Alpha Omega Instruments trace and percent oxygen analyzers and transmitters, safety monitors (oxygen deficiency) and moisture monitors and cost-effective and reliable.  We supply many instruments to medical, aerospace, and municipalities.

With our Series 1300, our proprietary Enhanced Electrolyte System (EES) extends the life expectancy of the sensor to years instead of approximately 12 months typical of most “fuel cell type” sensors.

The OXY-SEN™ Oxygen Monitor is an economical percent oxygen monitoring system equipped with a standard measuring range of 0-100%.  It comes standard with dual 4-20 mADC recorder outputs that are scaled over 0-100% and 0-25% and can operate in harsh atmospheres.  If you need a fast monitor, the OXY-SEN responds instantaneously to changes in O2.

The Series 2000 Percent Oxygen Analyzer is a rugged, microprocessor-controlled percent oxygen analyzer with either single range or three range capabilities from 0-1 to 0-100%.  It has a high tolerance for gases containing up to 100% carbon dioxide.

The Series 2520 Portable Percent Oxygen Analyzer is a battery-operated percent oxygen analyzer designed for industrial and commercial applications where accurate and reliable spot percent oxygen measurements are needed. asy to carry and transport, it senses oxygen changes in seconds.

Do you have concerns over the possibility of unsafe levels of carbon dioxide in the breathing air? Need a reliable carbon dioxide monitor?  Explore our reliable oxygen deficiency monitors with accurate sensors, percent level displays, and audible and visual safety alarms.  You can trust our monitors.

If someone were to ask you what the major cause of gas related injuries in the workplace is, would your answer be carbon monoxide poisoning?  What about exposure to ammonia, hydrogen chloride, carbon dioxide, hydrogen sulfide, or chlorine? Even though injuries are reported as a result of over exposure to these gases, oxygen deficiency continues to pose the largest overall health risk. Often referred to as the “silent killer”, oxygen depleted breathing air is the cause of numerous injuries and/or deaths on an annual basis. Breathing air oxygen can be depleted as a result of leakage of stored or piped inert gases such as nitrogen, helium, argon, carbon dioxide, sulfur hexafluoride, etc.

Learn about the different sensor types

Find the right analyzer for your application

Process Insights is committed to solving our customers’ most complex analytical and process challenges.

Our Oxygen Monitors for Industrial Applications 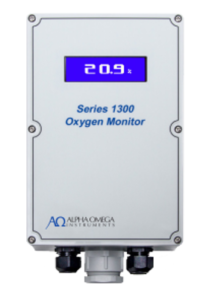 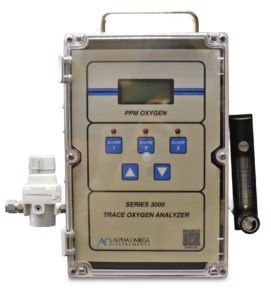 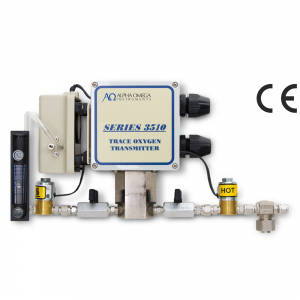 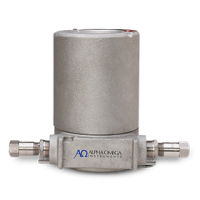 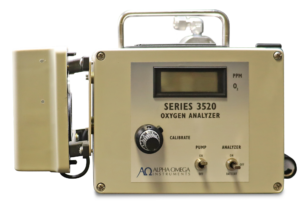 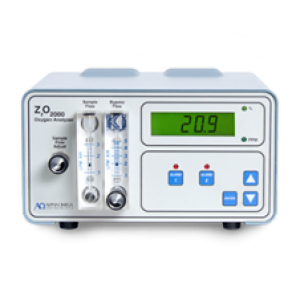 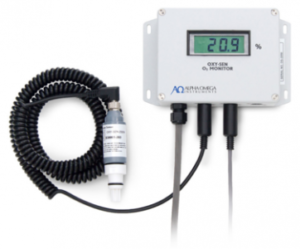 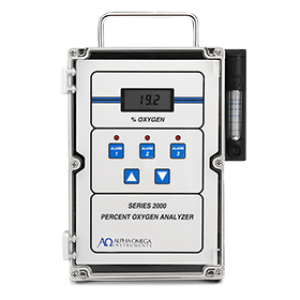 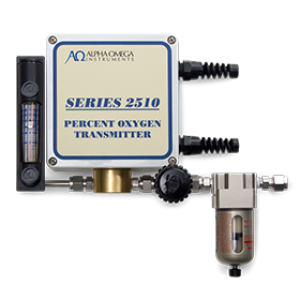 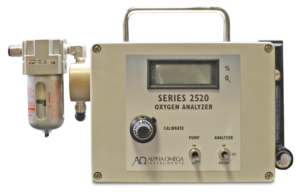