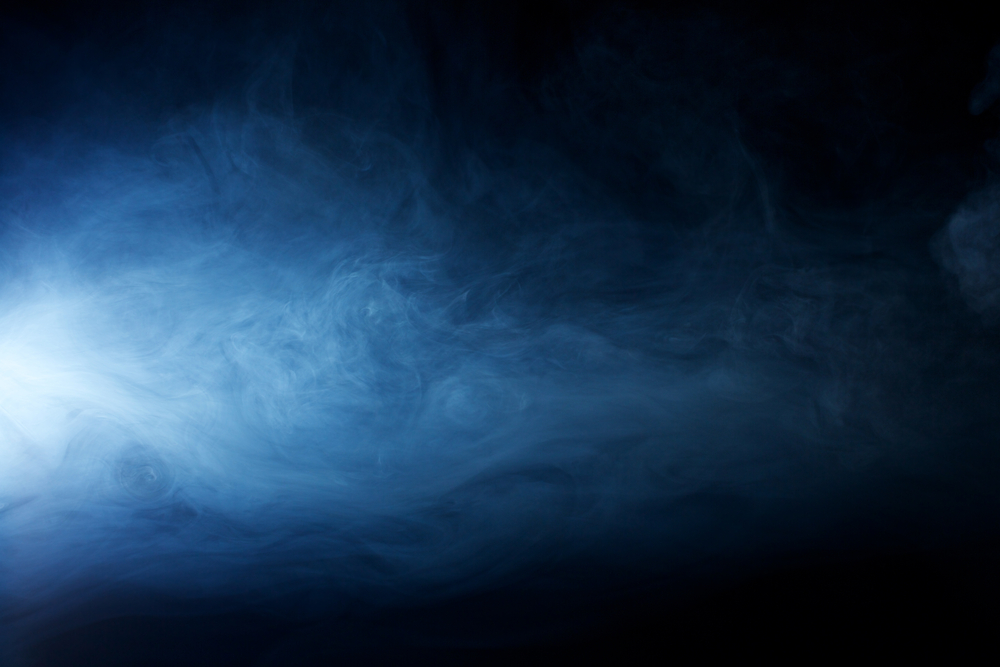 Hydrogen Chloride (HCl) is a major atmospheric pollutant associated with the combustion of fossil fuels, such as coal and heavy oils, and also with a number of manufacturing processes, including cement production.

HCl in the atmosphere has an adverse effect on both human health and the wider environment. The inhalation of even low concentrations of HCl can cause irritation of the respiratory tract in healthy individuals and exacerbate symptoms associated with conditions such as asthma and emphysema.

Dissolved HCl is a contributor to acid rain pollution, the results of which include damage to building materials and reduced crop yields.  Atmospheric HCl pollution is also a factor in the production of photochemical smog. The economic impact makes the reduction of HCl pollution a priority for regulators and industry. HCl is generated by multiple industrial processes, with combustion of coal and oil for household and industrial power generation as the primary source. Here, chlorides present in the fuel are converted to HCl in the combustion process and emitted with other by-products. In addition, industrial processes emit HCl as a result of chlorides present in raw materials that are converted to HCl during production. In cement production, for instance, raw materials, including calcium carbonate, silica, clays, and ferrous oxides, all contain chlorides, resulting in generation of HCl.

Regulators worldwide dictate strict emissions limits for many atmospheric pollutants, including HCl. In the United States, the Environmental Protection Agency (EPA) has recently reduced emissions limits to further lessen the impact of the issues.  These emissions limits require HCl emitters to monitor and report the level of the gas present in stack emissions and to ensure that steps are taken to guarantee that emissions fall below the specified limits. This may require the emitter to either refine their process, via the use of cleaner fuels, for example, or to add abatement technology downstream of the process to reduce emissions of HCl.

Current analytical methods for HCl CEM applications include GFC/NDIR, FTIR, and cross-stack TDLAS. These methods have, to date, been adequate to monitor HCl emissions, based on existing emissions limits. The detection limits for some of these techniques will not be sufficiently low, however, to meet the revised limits, and so alternative techniques will be necessary.

CRDS gas analysis technology offers the performance and range to cope with these regulations, delivering accurate measurements at levels far below the new limits in diluted stack gas. 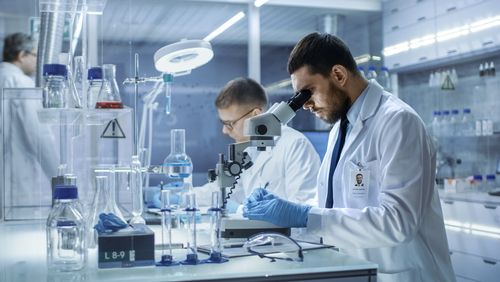 The dust-free and controlled environment of a cleanroom is vital to prevent product failure in semiconductor manufacturing but controlling particulates in cleanrooms is not nearly sufficient to protect semiconductor devices that feature structural sizes on a molecular level. Micro-particles are the main source of physical contamination, but modern filtration systems for air supply, cleanroom attire and specialized surface materials have been successful in keeping particle contamination under control.

There are, however, molecular contaminants, which can range from small inorganic molecules like acids and bases, to more complex organic species like VOCs. These molecules are known to cause chemical contamination (i.e. they react with the materials and surfaces of the semiconductor devices to cause oxidation, unintended doping, dislocations, and more).

This class of contaminants is collectively known as Airborne Molecular Contaminants (AMCs). They are harder to control than particles. Firstly, the molecules are much smaller than particles and require more advanced chemical filtration of the cleanroom air. Secondly and more importantly, however, many AMCs are created within the cleanroom itself. For instance, HF is used for wafer cleaning within the process, and NH3 is emitted naturally by any person present in the cleanroom. As feature sizes have decreased over the decades, both devices and equipment became more and more susceptible to significant damage from AMCs. They can have various detrimental effects: Acids, such as HF or HCl, can cause micro-corrosion and accelerate oxidation. Bases, such as NH3, can cause hazing and attack coatings on the optics of UV lithography equipment. Hydrides, such as AsH3, PH3, or B2H6, can cause unintended doping, which can dramatically impact a devices functionality.

Monitoring AMCs is Key to Contamination Prevention
Because many AMCs are generated within the cleanroom, they cannot be completely avoided, even though wafers are shielded as much as possible from exposure nowadays, e.g., by transporting them in closed pods (FOUPs) between process steps. Precise monitoring of the cleanroom environment for these molecules has emerged as a key for semi fabs to further mitigate the threat of AMCs. By immediately detecting the presence of harmful molecules, engineering controls can be implemented to protect devices and processes from exposure.

Due to the low concentration of AMCs and the need for fast detection, measurement instruments have to fulfill stringent requirements. As a result, ultra-sensitive laser-based analyzers have emerged as the primary class of instrument used to detect small AMCs, such as HF, HCl or NH3. Semiconductor fabs require all of these molecules to be measured at levels below 1 part per billion (ppb) with a response of 1-3 minutes to any presence of molecules. More importantly, the instruments readings have to return to baseline as fast as possible after the molecules’ presence is eliminated to minimize delays in the manufacturing process. The International Roadmap for Devices and Systems (IRDS) even calls out detection requirements below 0.1 ppb as part of the future technological challenges.